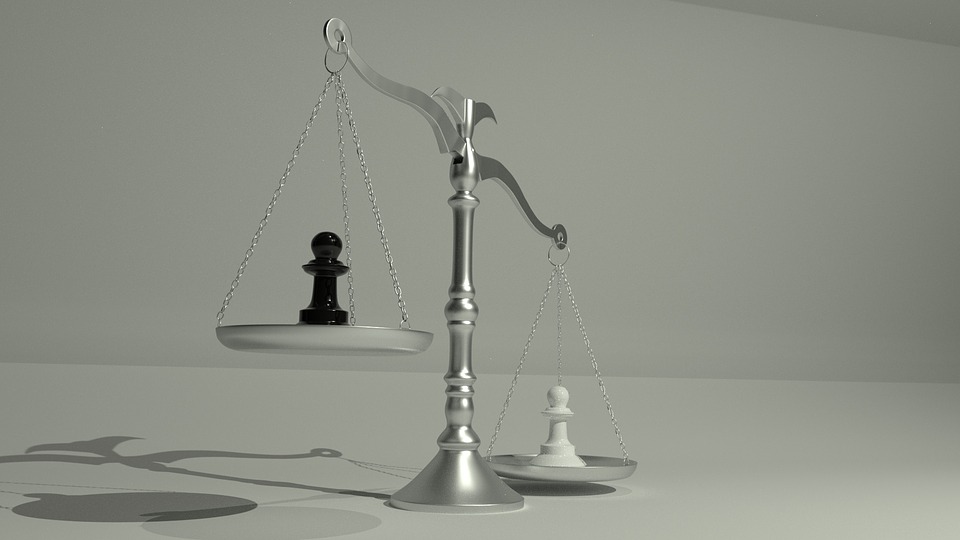 Mesut Ozil, a German footballer, quit the national team, saying that he has faced a lot of racism and disrespect over his Turkish roots. Racism is not that simple as the word, which we hear in our daily lives. It has damaged the lives and dreams of many people.

To figure it out let us go deep on Racism like what does it mean? Why there is hype in our social life about racism? How does it impact one’s normal life? There’s so much to find out. I’ve tried to answer all these questions below to put a focus on the social issue of ‘racism.’

Racism described as the belief of superiority of one race over another, which brings out the discrimination towards other people based on their race. It plays a vital role in bringing out the inferiority and superiority in one’s mind. The discrimination because of racism has an insidious effect on the lives of minorities. People suffer a lot in society because of it. A few examples would be like, not being able to get into the universities for which one is qualified, being passed over for jobs and shut out of housing they can afford and much more.

This discrimination also leads to tangible effects on our mental health. It raises the risk of many emotional and physical problems that adversely affect mental health, increases depression, anxiety and psychological stress in those who face it. Racism also increases hate crimes, which even lead to murder. There are a lot of severe impacts on our society because of racism. Here’s the spotlight on the significant disadvantages of racism.

Sports persons are facing it a lot especially when they lose. Balotelli, an Italian soccer player, suffered from the discrimination of racism a lot when he played for Italy and was accused of being responsible for Italy’s elimination from the world cup in 2014. Who can forget about the racist abuse on the former president, Mr. Obama.

The amazing character of Sherlock Holmes played by a British actor Benedict Cumberbatch was initially denied for this role for not being sexy enough. The very popular British actress revealed that she lost many opportunities just because she was too fat. The famous talk show host, Oprah admitted that she faced racism at a store in Zurich and the list goes on and on, but here’s a lesson we need to learn from all of them. They never allowed racism to demotivate them and defeated it anyway and are now successful in their respective fields.

There are numerous ways to deal with racism. The best way is to educate yourself and the people around you about racism and its effects on our society. I have listed down some of the easiest ways to overcome racism, let’s have a read.

Put an End to Racism :

The best possible way to overcome racism is to educate ourselves more and more. Understand why people look different. Always try to keep an open mind and come out of your shell. In most cases, racist stereotypes are rooted due to ignorance. They have to confront the ignorance with truth. One has to learn more and more about other races, languages, and cultures to understand people better. Knowledge is power for everything. Here I am writing down a few ways to overcome racism in the best possible way:

In the end, I would like to conclude it with that it is us, the people who make society. It depends on us how we are going to run it, what are those things that we should focus on and what needs to get rid. It is essential to educate ourselves and the people around us regarding these social issues to create a better future.

The Many Uses For Baking Soda - Sodium Bicarbonate 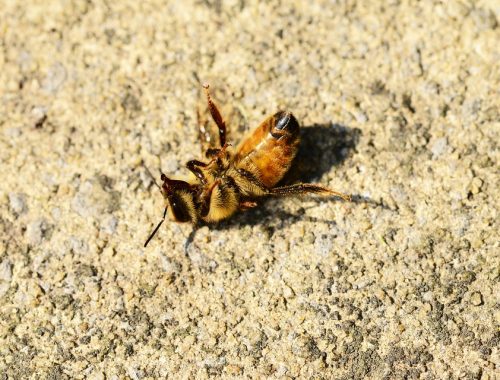 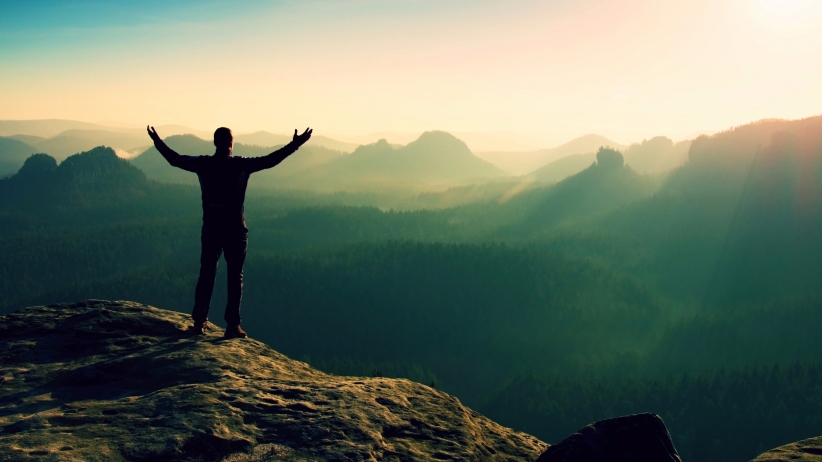 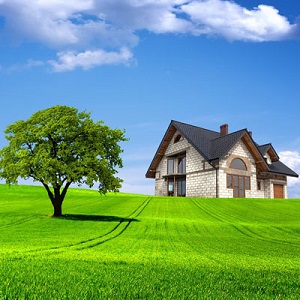 Take Shelter of the Sacred Sounds – Experience the Magical Benefits